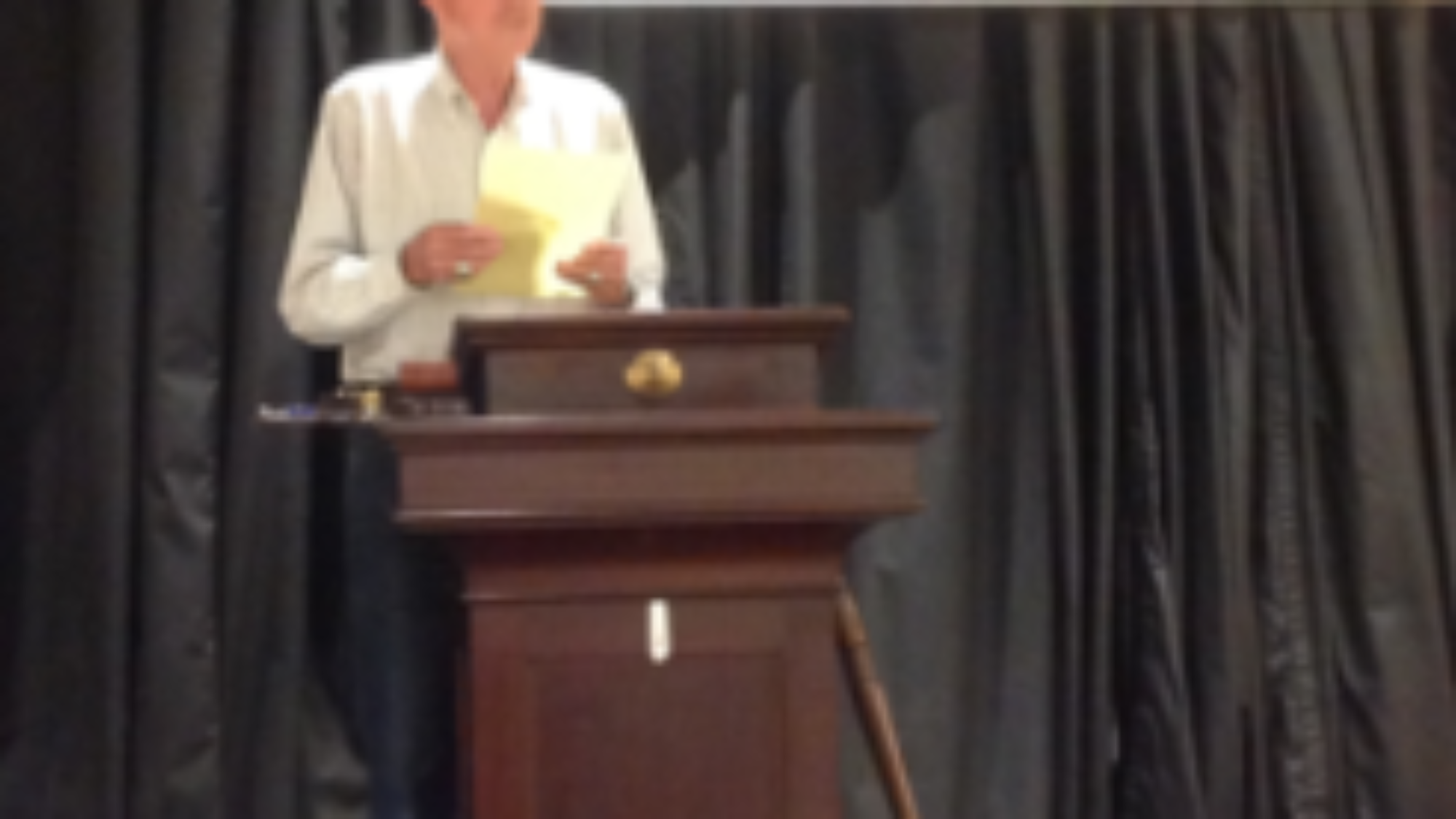 Maine Auctioneers got the latest update on current and proposed ivory legislation, at a meeting September 10 at the Saco River Auction Gallery in Biddeford, Maine. Gordon Stanley of Maritime Gallery in Searsport, Maine is an active member in a coalition of groups working to change the current regulations against Ivory. The coalition includes the Antique Scrimshaw Collectors Association and the National Rifle Association (NRA) to bring a realistic voice to Washington.

Given that ivory from poaching elephants has been shown to produce significant revenue for terrorism around the globe, and given the danger of extinction of the magnificent animals, anti-poaching measures may seem reasonable. But the current regulations do not address ivory from other species or produced during times long before the current threat. However, enforcement efforts sweep all bone-like art into the same basket.

Stanley not only showed examples of elephant, walrus and whale ivory, he explained how to tell the difference among them and how to distinguish between ivory and bone. For example, elephant ivory presents a crosshatching pattern, while whale’s tooth ivory is dense and layered, and whale bone shows black grooves from blood vessels. Walrus ivory contains a cloudy, oatmeal-type grain. He also showed MAA members how the age of ivory artifacts may be determined, for example by the progressive yellow patina that comes with time.

He then shared a comprehensive white paper, written by Lark Mason, owner of iGavel Auctions and submitted by the NRA/ASCA during the comment period. Lark argues that the signing into law of FWS DO210 amount to an effective seizure of millions of dollars’ worth of legal assets from citizens, businesses, museums and organizations, without notice or hearing to those owners.

A measure to clarify and modify regulations, in the comment stage until September 28 of this year, will come up for public hearings in the near future. According to Stanley, this comment period is a full 30 days shorter than that provided by law, and the coalition urges interested parties to make their opinions known, in writing, to their elected representatives, and to request an extension of the comment period. 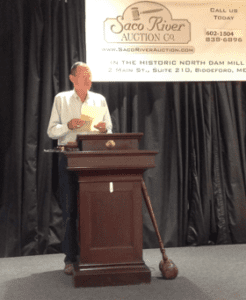 Websites available to remain updated on the process are shown below.